back to the team 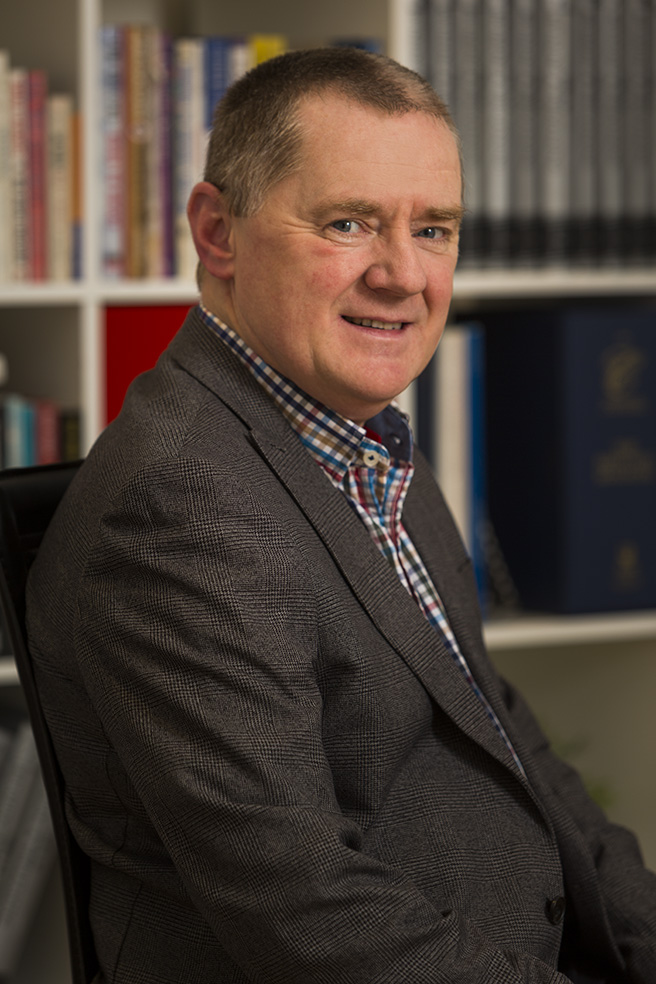 Keith Harford MBA started out in the family seafood business in 1981 before going into retailing, firstly in White and Brown Goods and then into Fast Moving Consumer Goods (FMCG) with grocery multiple, Superquinn.

In late 2007, Keith believed he could offer businesses much more by way of independent advice & training and went down the road of self-employment, forming Keith Harford Limited, Business Advisors & Trainers.

Along with many independent businesses, Keith’s clients include: